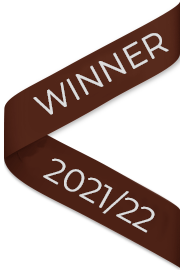 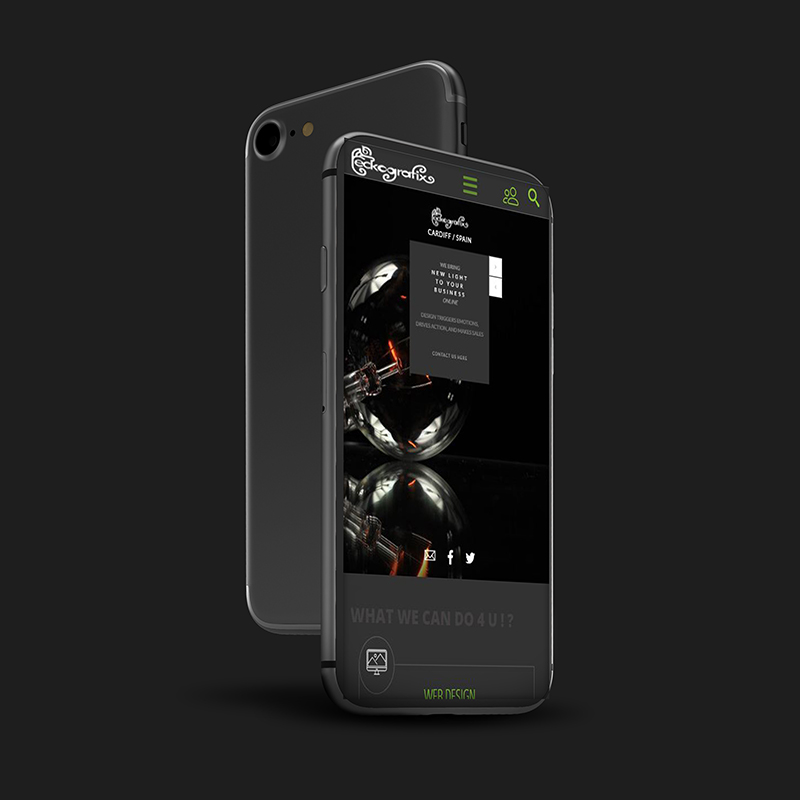 Get A Free Quotation 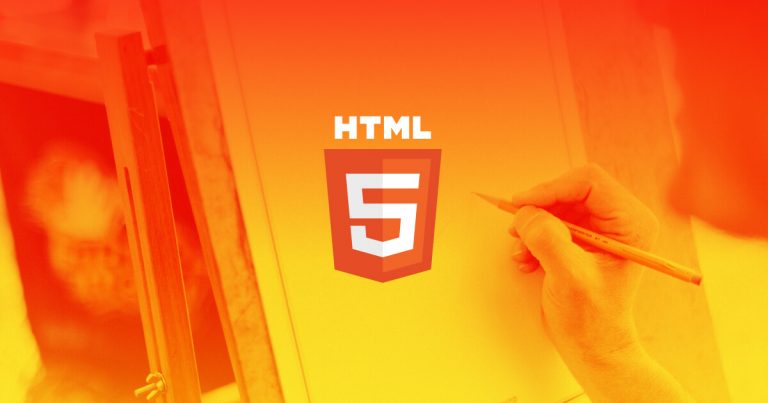 It's something you've heard before. Web 2.0 is no longer relevant; Web 3.0 reigns supreme! What does this mean in terms of site design, though? With the arrival of new technology and functionalities, the traditional approach of developing websites will change forever. We will present a brief review of several interesting new web design concepts such as HTML5, CSS3, JavaScript, and others, as well as future projections for how these changes will effect your company's website or personal profile page on Facebook or LinkedIn.

Let's begin with the most well-known.

Web developers are actively working on Web Audio, a JavaScript API that could allow web programs to process audio in the same manner as native apps can, which could lead to new features.

For example, you might be able to hear where your friend is in an online game like World of Warcraft even if they aren't in the same room. In the future, you may be able to use your voice to control online apps and create more immersive and engaging user experiences.

Designing a user interface that is interactive...

will be more crucial than ever before. Here are two small examples:

Animations for the Web

Another wonderful approach to build interesting user experiences is to employ CSS animations. They let you customize the animation effects on HTML components' speed, direction, and sequence. Simple hover effects or more complicated interactions can be created using this method. An animation, for example, could be used to create a menu slide.

instead of popping up from the side of the screen

The HTML canvas element is a bitmap on which JavaScript can be used to draw. This eliminates the need for plugins like Flash or Silverlight to create dynamic visuals and games. You can use it to make custom graphs and data visualizations, for example. This, believe it or not, returns authority to the people (as opposed to the evil empire, known as Facebook)

What should you expect from Web3?

More HTML, CSS, and JavaScript are predicted to be used in the future of web design to create richer and more engaging user experiences. We should also expect to see more WebGL being used to create interactive graphics in the future.

More HTML, CSS, and JavaScript are predicted to be used in the future of web design to create richer and more engaging user experiences. We may also expect more WebGL to be used for interactive graphics and voice control with devices like the Amazon Echo. The current tendency is to simplify website designs, use fewer plugins, and make everything more responsive so that it appears excellent on any screen. So, how does this affect you? If you've been thinking about starting a new website or improving an existing one, now is the time! The internet is rapidly changing, and these changes will only become more common. Get ahead of the game and ensure your company's success.

In today's digital world, being competitive is essential. Web 3.0 will have an impact on web design in the following ways: 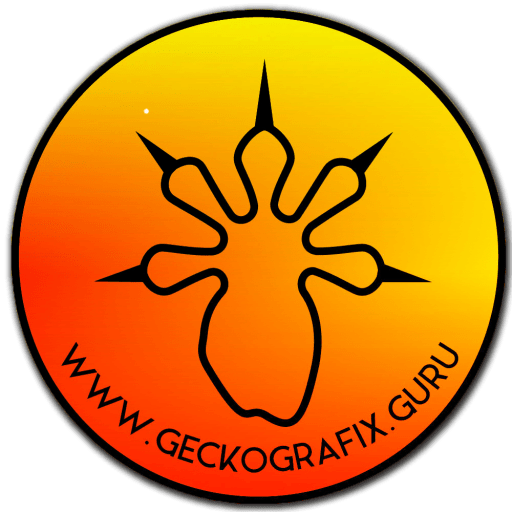 GeckoGrafix are a freelance web design business based in Cardiff, specializing in creating online presences for small independant business in the expatriate market in Spain.

Dealing with Negative or False Reviews